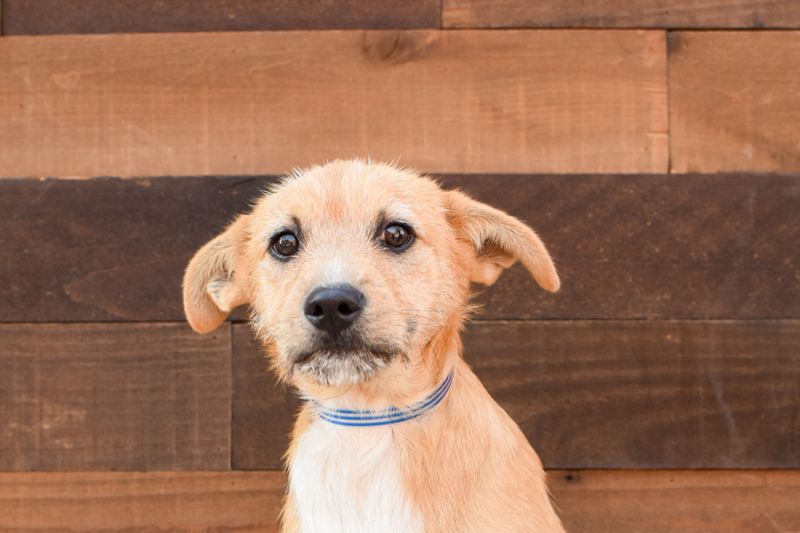 Are you contacting us today about this puppy?

Thank you for your email.

We will reply as soon as we can.

WE CANNOT THANK YOU ENOUGH

You Shop. Amazon gives to Lifeline.

Click here to start your shopping at smile.amazon.com and select Lifeline Pet Rescue as your preferred charity. 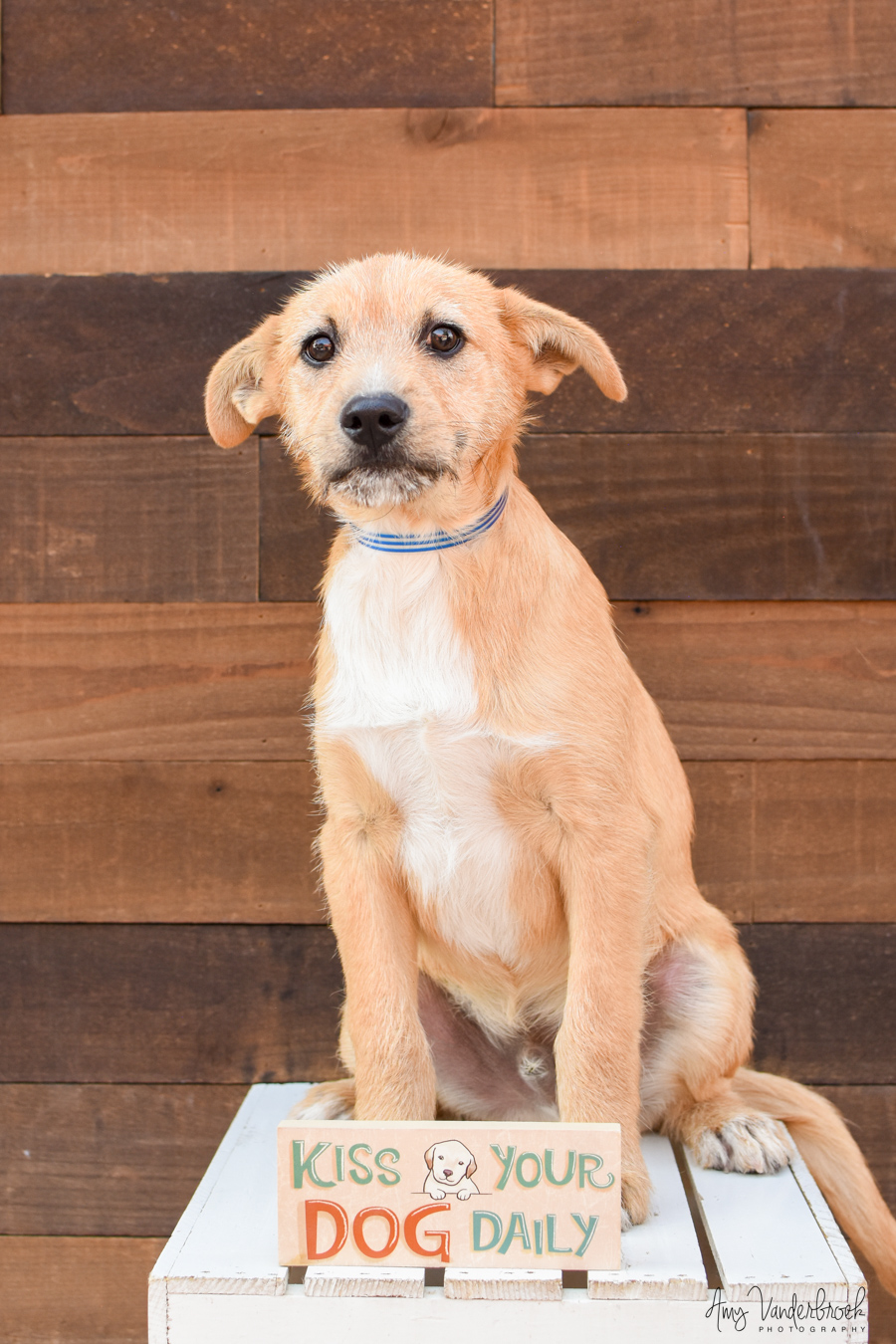 My name is Jerry!

#1116-22 This is our little foster baby, Jerry. He is a little timid when meeting for the first time but warms up very quickly. He was at an adoption event last weekend and I believe he was a bit scared and overwhelmed and barked/cried quite a bit. He hasn’t barked much at all at home so please know that is not his regular behavior. He is a really sweet, silly and entertaining puppy. Jerry is getting the hang of potty training and prefers to go outside but hasn’t quite figured out how to ask. If we take him out regularly he does really well. He does go on the potty pad inside when he does go. He loves to play. He has decided he really likes to play fetch with a tennis ball but he also likes to play with squeaky toys and chew on hard bones. The first week we had Jerry in our home, we also had another foster puppy (Ben), who has since been adopted. Jerry did really well playing with Ben. He loved running, playing tug of war and wrestling with him. Jerry has adapted well to being without Ben and learned to entertain himself, playing with and chewing on toys and asking us to play fetch with him. He is also good with our cat. He is gentle with the cat and doesn’t mind if the cat drinks his water or eats his food, he is not possessive of his food at all. He sleeps well through the night. We have been keeping him in an enclosure at night and for the most part he seems quite content. He does occasionally cry and we tell him “no” and he settles down. We have started working with him on walks on the leash. He does really well when we walk and most of the time stays right beside us. Occasionally, he’s silly when he is on a walk and tries to play tug of war with his leash so he has a little bit of work to do there. Jerry is an absolute sweet heart and will bring much joy to his new family. Thanks for taking the time to read about him.